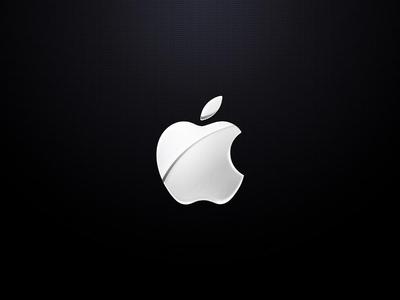 The irresistible lure of the Apple Ecosystem

It is very apparent that Apple is the brand of choice for many consumers in the Western world. In the UK, the number of monthly active smartphone users is expected to top 50 million by the end of the year, with almost half of all these devices being iPhones. This is significantly higher than the next most popular brand, Samsung, on 29%. 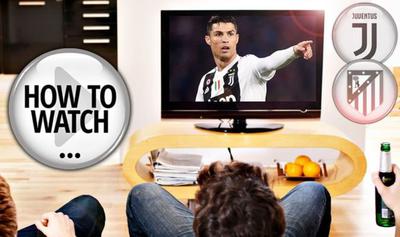 Juventus host Atletico Madrid tonight as they seek to overturn a first-leg defeat in the Champions League round of 16. What TV channel is the match on tonight? Serie A leaders Juventus suffered a 2-0 defeat at the hands of Atletico Madrid last month and now face the tough proposition of scoring at least twice against Diego Simeone’s men. Goals from Diego Godin and Jose Maria Gimenez secured the first leg victory at the Wanda Metropolitano. 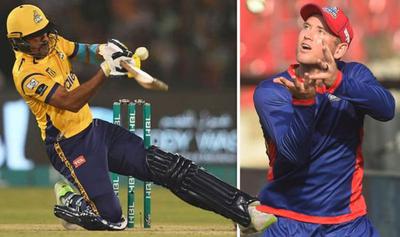 The Pakistan Super League returned to action this weekend, as sides aimed to confirm their spot in the playoffs ahead of a crucial final week. Express Sport has all the details on points tables, team news and the latest fixtures. Fourth-placed Karachi Kings stunned Quetta Gladiators, securing victory by a single run. A haul of 99 for Ahmed Shehzad was not enough for the leaders as they were defeated for only the third time this season. 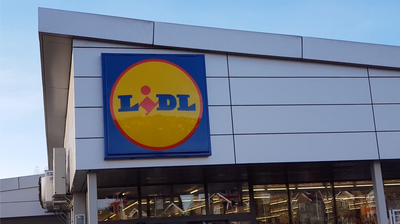 Hillingdon Chamber of Commerce on new Lidl in Uxbridge - YouTube

Mike Langan and Pally Randhawa of the Hillingdon Chamber of Commerce give their views on the new Lidl store, set to open at Intu Uxbridge in early 2019. 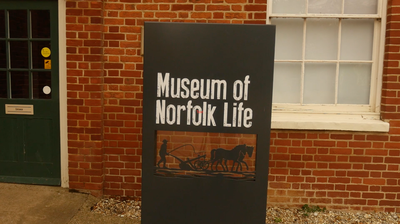 A discussion on the future of museums in Norfolk following recent funding. 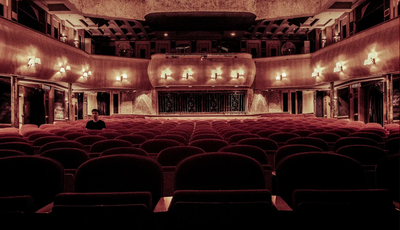 A new cinema for Hayes?

After more than two decades without a cinema in the town, could a movie theatre be returning to Hayes? That’s the proposal being made by the Really Local Group, which hopes to build a “world class cultural and creative hub” on a site in Blyth Road. Known as “The Gramophone”, the project would include a 3-screen cinema, as well as food and drink outlets alongside dedicated spaces for music and arts. The company is asking residents to give their views on the proposal in a short survey on their website. When we asked, many residents were interested in the idea and even excited about the prospect of having a cinema back in their town. 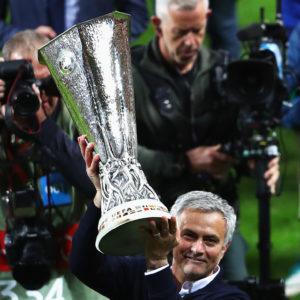 A momentous turning point or delaying the inevitable?

BT Sport’s host Jake Humphrey pulled no punches on Saturday, tweeting “Mark Robins 1990. Alexis Sanchez 2018”, hinting that the Chilean’s last-gasp winner for United could save beleaguered boss José Mourinho’s job. This drew some comparisons to Robin’s match-winning goal at Nottingham Forest in the FA Cup, widely understood to have saved Sir Alex Ferguson’s job as he entered a fourth trophyless season at the Red Devils. 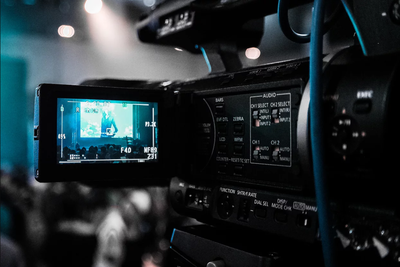 BFI London Film Festival 2018: Something for everyone

The 2018 BFI London Film Festival gets underway next Wednesday, 10/10/18. The capital’s biggest celebration of film will show entries from around the world at 13 prestigious venues, including the iconic BFI IMAX and unique Embankment Garden Cinema. There are highlights throughout the 12-day festival, but we’ve picked out something for everyone to enjoy, regardless of their taste in cinema.

Smartphone design: Have recent changes benefitted the industry and consumers?

Ever since they were introduced over a decade ago, smartphone design has been at the forefront of many of the tech giants’ thinking. Novel ways of innovating to create a ‘new and exciting’ product each year, whilst also enhancing the user experience and appearing to offer value for money, have been a top priority. Smartphones have seen huge changes to their design and functionality in a relatively short time period, so it is maybe inevitable that there has been a slowdown in recent years.

The state of smartphone cameras in 2018

For decades people have been fascinated by photography. The ability to frame an image of your choice has always been a powerful storytelling tool. Now more than ever, photo and video are relied on to document memories, educate and entertain. As the popularity of smartphones has grown rapidly in the past decade, so has the remarkable improvement in camera technology. 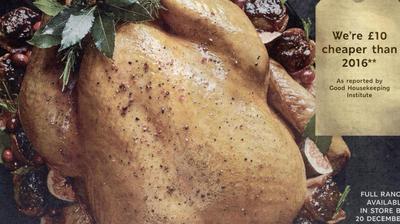 Marks and Spencer has been reprimanded after misleading customers over the cost of Christmas dinner. Print advertisements for the retailer last December claimed that its ingredients were “£10 cheaper than 2016”, adding that it was “the only supermarket where Christmas dinner costs less than last year”. The advert did not make it clear that two products — a whole turkey and a Christmas cake — had been replaced with cheaper alternatives. 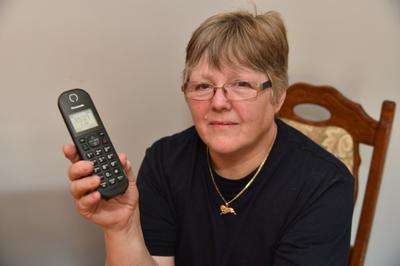 ‘Your call is important to us’: Here’s how long we had to wait on hold at ten call centres

After a pensioner from Attleborough waited for 16 hours in total on hold to her bank, we decided to dip our toe in the water of call centres. Wendy Grady lost £2,800 to scammers but could not get through to her bank TSB for hours, despite making several calls over three days. We picked ten helpline numbers for big companies and local councils and timed how long it took us to get through to a human. All performed well. Norwich City Council had the longest wait at 5 minutes 36 seconds. 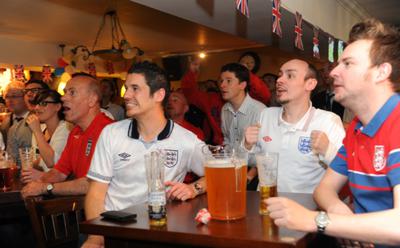 Here are some of the best spots in Norwich and the rest of Norfolk to enjoy the FIFA World Cup this summer. The Murderers, Timber Hill, NR1 Set a stone’s throw away from Castle Mall, this lively pub is sure to have a great atmosphere come match day. The pub has even been renamed to ‘The Harry’, complete with the Duke of Sussex on the sign to commemorate the Royal Wedding and a Harry Kane cut-out behind the bar for the World Cup in Russia. 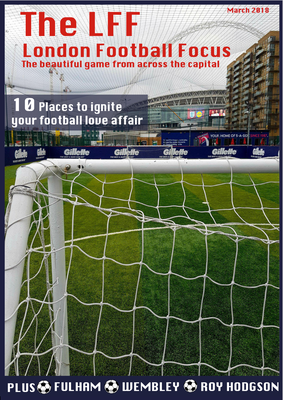 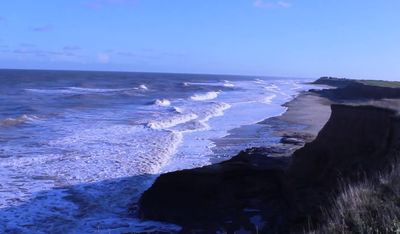 A discussion of the effect of climate change on the Norfolk coast and how various people are affected. 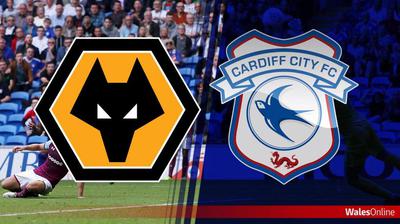 Junior Hoilett has revealed how his Gold Cup summer has helped him shine for Cardiff City as they prepare to clash with fellow high fliers Wolverhampton Wanderers at Molineux. Canada international Hoilett starred for his country during the CONCACAF tournament, with the wideman not finishing his international duties until after the Bluebirds had played their first pre-season game under Neil Warnock. 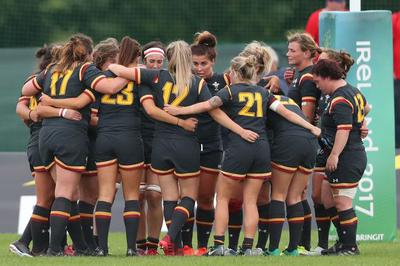 Wales may have lost both their matches at the Women’s World Cup but will be heavy favourites to finish Pool A with victory over Hong Kong in Dublin tomorrow (KO 5pm). After a disappointing fifth-place finish in the Six Nations earlier this year, with just one win from their five matches, coach Rowland Phillips was eager for improvement. The 44-12 defeat to New Zealand flattered Wales’ opponents while Phillips’ team gave everything during a 15-0 loss to 2014 finalists Canada.
Close ✕